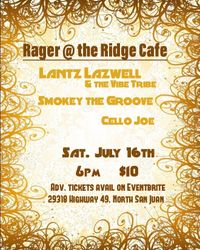 with Lantz Lazwell & the Vibe Tribe, Smokey the Groove and Cello Joe. Tickets available on eventbrite.

https://www.oregoncountryfair.org/ has all the info! I'll be playing at the Spirit Tower every day from 5-7:30 pm 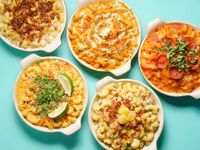 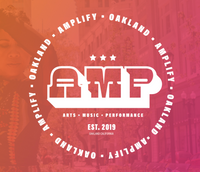 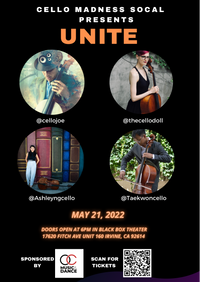 Come join CelloJoe, CelloDoll, Ashley Ng Cello and Taekwoncello for a night of witty musical banter, beatboxing, looping and fun improvisation using the cello. Experience the cello unlike anything you ever have.

Show starts at 7pm, doors will open at 6pm. Vaccination required at the door.

details to be confirmed... https://www.urnowhere.com/ 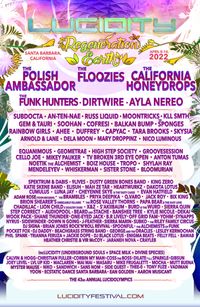 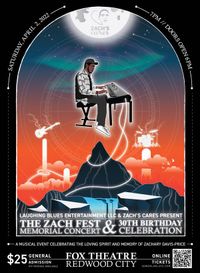 The Zach Fest: A concert celebrating the loving spirit and memory of Zach Davis-Price. For this inaugural Zach Fest we will build a performance lineup comprised of those who had shared the stage with him over the last 14 years of Zach’s life.

The current musical lineup includes Garrick Davis World Blues(both acoustic and electric sets, Skip The Needle and musicians from bands with whom Zach wrote and performed music. This will be solidified closer to the concert date. There will also be special speakers and a film commemorating Zach.

We will also be acknowledging other lives lost

Tickets are $25. We will soon announce a VIP package. This is an all ages and general admission event.

We lost Zach December 28, 2020 at age 28. He was a friend and comforting presence to many. He grew up in Redwood City, going to Hawes, Orion, North Star Academy and Woodside High schools. He later attended Canada College and Foothill College. Zach also worked locally including on "Theater Way" at Century 20, La Tartine. Zach had recently completed his first year of nursing school at the University of San Francisco with a G.P.A. of 3.98. It was a career direction he had hoped would allow him to make a difference in people's lives as well as suiting his capacity for compassion and empathy toward others - a trait the many who knew him will miss.

Zach loved going to concerts and music festivals for the community experience as much as for the music. He found his own musical voice with the piano and cultivated his own physical voice into an incredible expressive instrument and became a force onstage with “both instruments”.

Zach's birthday falls on April 7. Luckily there was an opening in the newly renovated Fox Theatre's calendar for April 2, 2022. This event will also celebrate his 30th birthday! Along with music there will be a short film donated by “Visual Street Media” with a lookback on this remarkable young man’s life and example of kindness, compassion and empathy.

It is an informed guess that Zach would approve of this concert event. In fact it is in his spirit that this idea was birthed! So let's do it, but most importantly, together! The Zach Fest will hopefully become an annual concert event The proceeds will serve the local community.

This concert is being presented by Laughing Blues Entertainment LLC and Zach’s Cares, what will soon be a non-profit organization seeking to improve the lives of children in the Redwood City area advocating for nutrition and health education. We will look to lend support to the Recovery Community of which Zach was a passionate and beloved member.

Seth Faergolzia is coming through from New York for his first post-pandemic tour, AND this is his Birthday!! Joining the night will be Cello Joe and Matt Herrero! tickets: https://m.bpt.me/event/5386411

PLEASE NOTE: CSMA requires all audience members, staff and artists to be fully vaccinated against COVID-19. Prior to entering Tateuchi Hall, concertgoers will be asked to provide proof of vaccination through a QR code generated by the Digital COVID-19 Vaccine Record website, or an original physical vaccination card or photograph of it. In addition, children under 12 are not permitted to attend Community Concerts at this time. Audience members will be required to wear a mask at all times inside Tateuchi Hall. 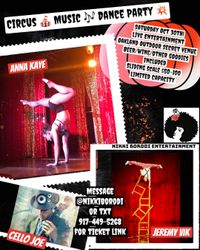 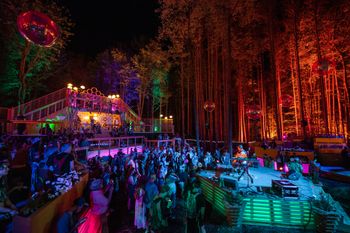 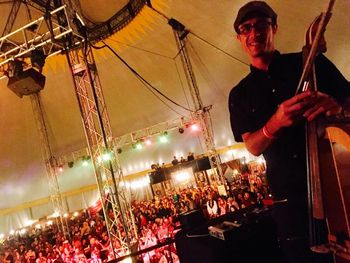 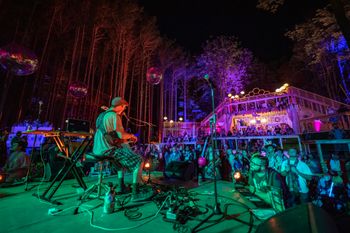 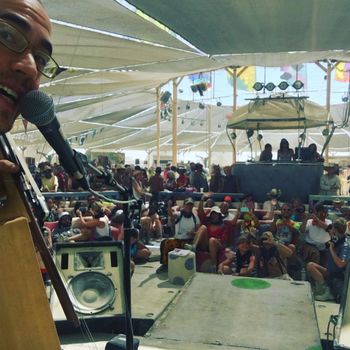 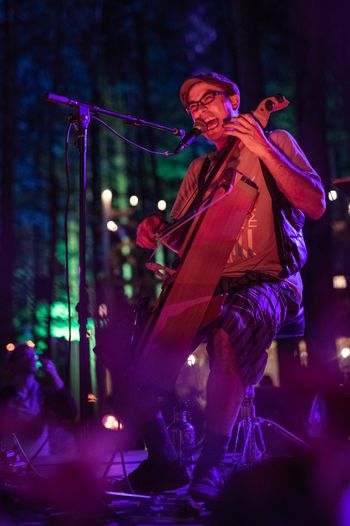 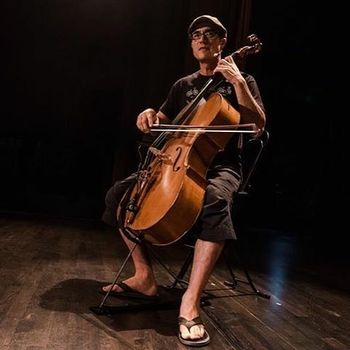 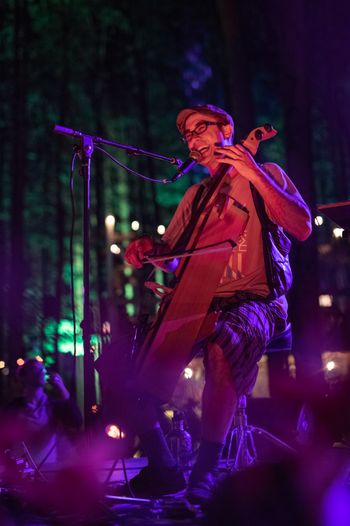 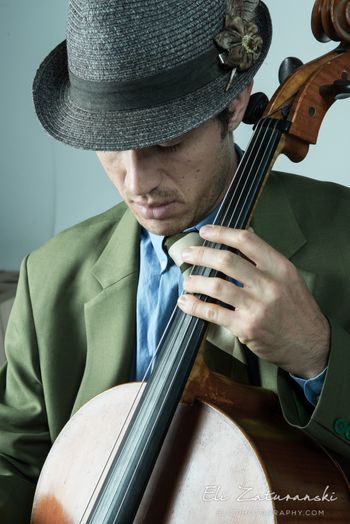 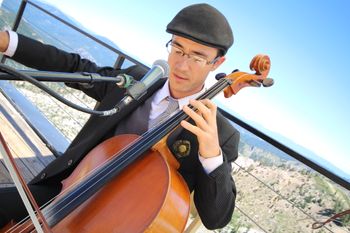 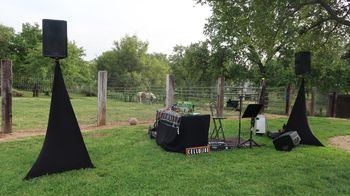 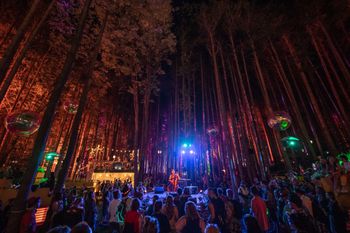 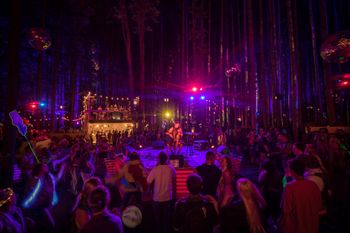